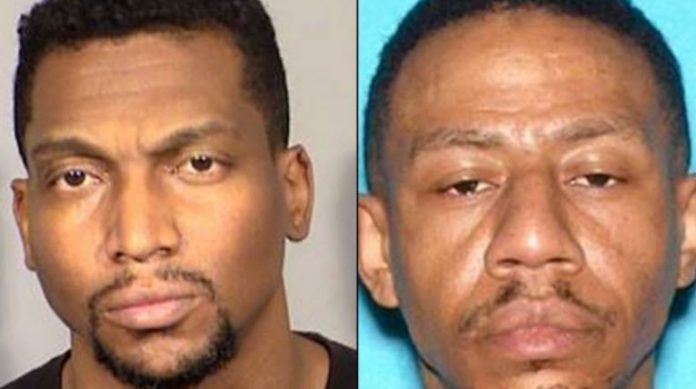 PHOENIX — Two 41-year-old men have been arrested for the murder of a man in a Scottsdale parking lot earlier this month following a manhunt that spanned five states, authorities said.

Both men face numerous felony charges including first-degree murder in the shooting death of Ilya “Mike” Shimonov on Jan. 3, the Scottsdale Police Department said in a press release Thursday.

Officers found Shimonov just after 8:30 p.m. in the north parking lot of the Hyatt Place Hotel near the intersection of 3rd Avenue and Drinkwater Boulevard, police said.

Shimonov was transported to the hospital, where he died from his injuries.

Kosher delights can be found for all tastes