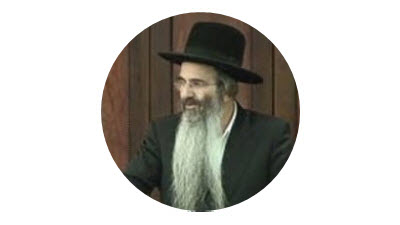 Rabbi Igal Haimov is regarded as one of the most respected Rabbis in the Bukharian community today. He established Yeshivat Ohel Simcha fourteen years ago when he saw a desperate need for a Yeshiva that would cater to the Sephardic frum community in the Queens area. Since that time, the yeshiva has produced fine young men who are the pillars of the community today.

The shul at Yeshiva Ohel Simcha has daily minyanim for tefila, including netz, and nightly shiurim for the baalei batim as well. R’Haimoff also gives a shiur every Motzei Shabbat, which is taped and distributed free of charge all over the United States. Many people became interested in their Jewish heritage after picking up one of these random CD’s, and have Baruch Hashem returned to their roots.

At the yeshiva, Rabbi Haimoff always emphasizes to his faculty the importance of Kiruv Rechokim: drawing straying Jews back to their rich heritage. It is for this reason that he is continually traveling from city to city, from state to state, and sometimes from country to country on his endless mission to return his fellow brothers to the Torah and mitzvoth