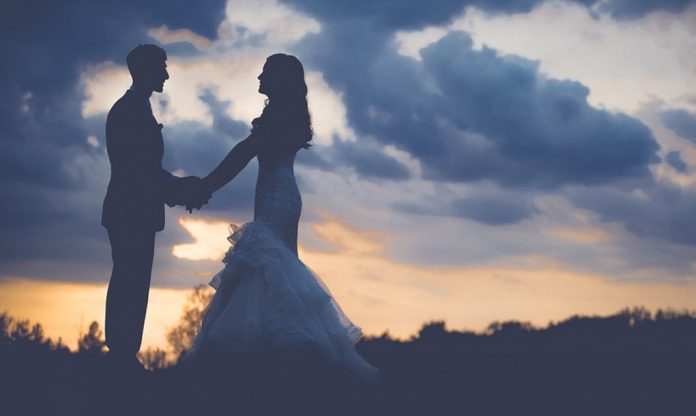 Traditionally Bukharian Jews only marry other Bukharians but those traditions have been somewhat relaxed in the United States. The Bukharian community regards reputation and family name quite highly and therefore a girl must guard her reputation and never appear to be anything other than a decent and moral person. The girl who is not engaged or married by the age of twenty two is thought to have something wrong with her and is not a likely candidate for a husband.

While this may seem like an archaic way to live in the Western world, it is tradition and is followed closely. The parents of the potential groom send a matchmaker to the bride’s parents’ home in order to determine if the match will be good enough for their standards. Knowing as much as possible about the family in question is necessary to avoid any surprises and therefore being seen with a person who would tarnish their reputation.

Both sets of parents must approve the match for it to take place. If there are any objections on either side the match is called off. This is why Bukharian Jews tend to only marry other Bukharians since they understand the traditions and uphold them.

What seems old fashioned in today’s society should be viewed by the insider in the match. The families care deeply about each other and want the best for their children. This includes having them marry into a decent and loving family. They problems of getting along with the in laws are removed from the equation by everyone approving of the match before the traditional Bukharian wedding can take place.

Once all the formalities have been done and there are no objections on either side the Bukharian wedding is a festive celebration rich in tradition and love. The young couple know they will have the support and guidance of both families combined for them and their future children.

Be A Part of Mizrahi LEAD and Help Sustain Our Future