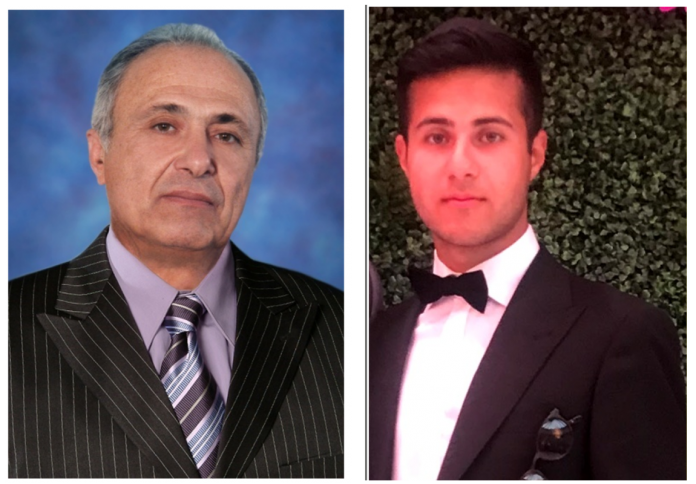 Shop Delight caters to all who choose to shop local –...