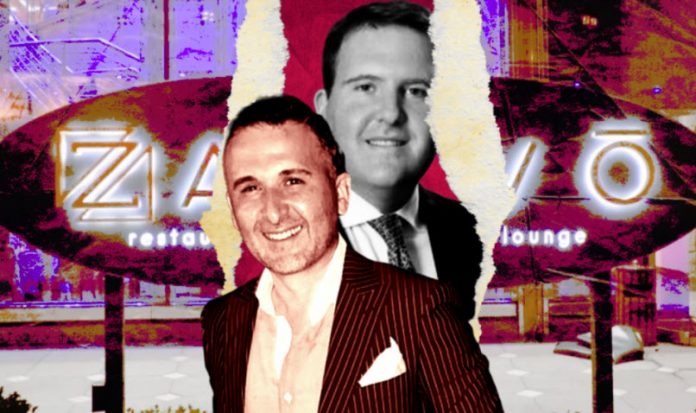 After federal court said law may be unconstitutional, ruling on personal liability clauses could have broad implications

Weeks after a federal court deemed it potentially unconstitutional, a key pandemic-era protection for the city’s commercial tenants is about to face its first judicial test.

The suit was filed last August, after the city passed a law barring landlords from going after the personal assets of owners or guarantors whose restaurants or retail businesses had defaulted on their leases during the first six months of the pandemic.

Olshan argued in its complaint that its issues with ZAVŌ predate the pandemic, citing a February 2020 money judgment awarding the landlord almost $380,000 in back rent.

The February judgement stipulated that ZAVŌ would pay $243,500 toward the balance and then continue paying down the remaining balance, plus its standard rent, on the first of every month. When the restaurant didn’t pay its March bill, Olshan sent a cure notice on March 6, allowing ZAVŌ three business days to satisfy its debt. When ZAVŌ failed to do so, the landlord tried to collect from Zavolunov, citing the personal guarantee.

But ZAVŌ’s lawyer, Leo Jacobs, argued that the default occurred only after the three-day grace period ended, which happened to be days after the city law went into effect. (Though passed in May 2020, the law was retroactive to March 7 and later extended through June 30, 2021.)

The court sided with Jacobs and ruled in favor of the tenants in April, but Olshan filed an appeal. A state appellate court heard the case last week, and now the parties await their decision.

Given its timing, weeks after a federal court ruled that the city law could be open to a “plausible Contracts Clause challenge,” the decision could have widespread implications for pandemic-era protections for New York’s commercial tenants.

Though his argument primarily relied on the assertion that ZAVŌ’s default occurred before the cure period, Olshan attorney James Schwartz brought up the ruling during his oral argument. ZAVŌ lawyers responded that the federal ruling was not at issue.

“It does not affect our case,” said Jacobs in an interview. “It may have consequences later, but not as of now.”

If the restaurant loses on appeal, Jacobs said his clients could be on the hook for nearly $2.3 million in unpaid bills. “The law was passed to specifically protect people in Ilya’s position,” he said.

Olshan Properties and Schwartz did not immediately respond to a request for comment.

Regardless of the outcome of the case, it’s too late for ZAVŌ. The restaurant permanently closed its Third Avenue location last August and has no plans to reopen it. A month after Olshan filed the lawsuit, the tenant handed over the keys to the space, according to court papers.

“ZAVŌ will be no more,” wrote Jacobs in a September 2020 brief. “It has shuttered its doors and has become another restaurant added to the growing list of those succumbing to COVID-19.”

Last Jews of Bukhara fear their community will fade away