The phones are ringing off the hook at the Drug Mart on 86th Street and York Avenue in Yorkville. 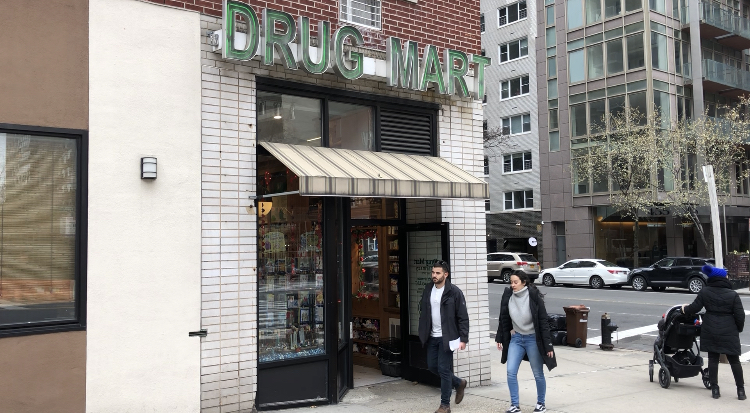 “There’s been a lot of phone calls from people who want to fill maintenance medications for diabetes and heart ailments for the next three to even six months, because of the uncertainty”, says Illana Aminov, who is the owner and supervising pharmacist of Drug Mart. 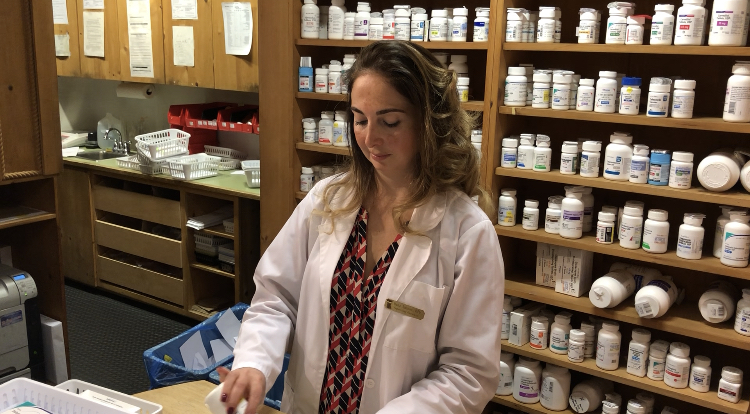 The business has been in the neighborhood for years, and Aminov’s family purchased it a year ago.

The mom-and-pop business has waived delivery fees during the outbreak and is safely delivering to the homes of patients.

Aminov is also considering seniors-only hours similar to what some area supermarkets are doing.

What Aminov and her staff are also providing to customers is calm. While dealing with an overflow of requests for medications, the store has also become a center for information.

“There’s a lot of anxiety in this neighborhood, a lot of uncertainty, and as health care professionals, we can put their minds at rest,” Aminov says. 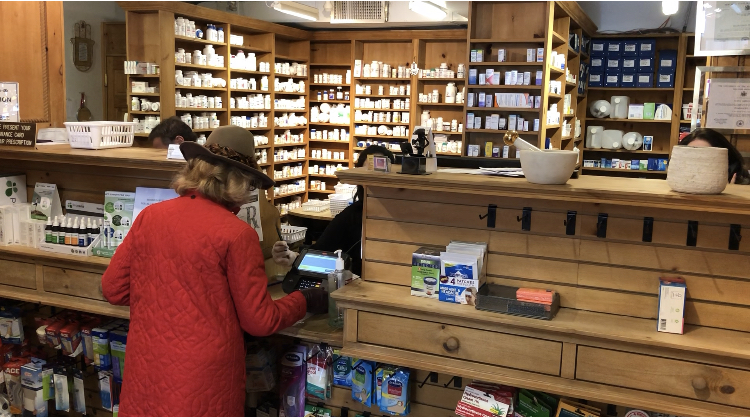 Aminov says a lot of her customers were concerned they would be closing, and she had to reassure them they were not. In some cases, she and her staff provide a sense of calm over the phone.

“I have a lot of elderly patients who live by themselves. They are upset and they are anxious. So just being someone to listen to them, I think is very comforting,” she says.

Aminov says it’s times like these that the need for independent pharmacies is pivotal. They are not as concerned about competition from chain drugstores as from what are known as pharmacy benefit managers, or PBMs. These are the middlemen in transactions between health plans, drug makers and pharmacies.

Aminov is among those pharmacy owners calling on the governor for PBM reform. She says PBMs lower reimbursement rates for independent pharmacies and pay them under their costs. Aminov says that independent pharmacies have been forced to cut hours and staff, and they may not be able to survive and be around to be a resource during a crisis like the coronavirus crisis.

For now, Aminov and her staff, which includes her daughter, who is also studying to be a pharmacist, are doing the best they can. 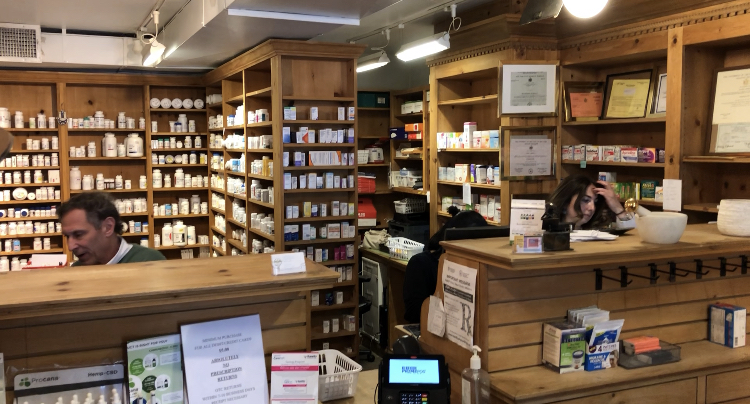 “We are on the front lines, basically,” she says, “but we understand how important it is to be here for the customers, just to bring down the anxiety level, just providing information, maybe just communicating, giving comfort as well.” 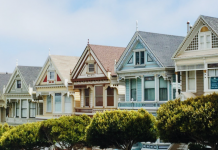 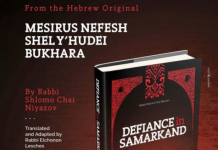 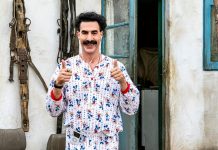 Who Is Lev Leviev, the Israeli Billionaire With Ties to Jared...