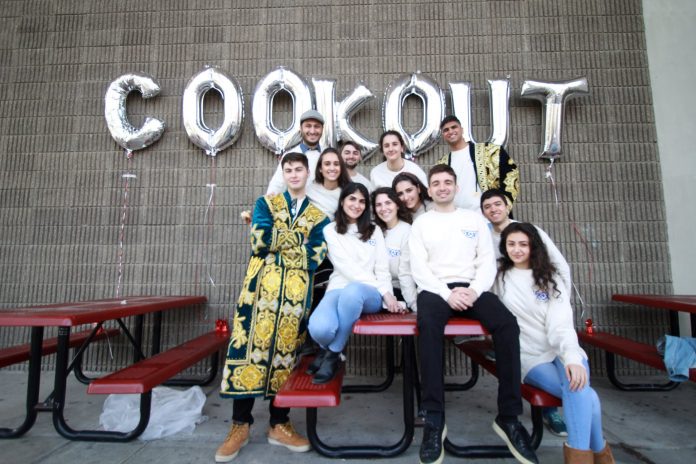 I was first introduced to the club during my freshman year, however, I was reluctant to join since most of the students who participated at that time were an upperclassman. It all changed when I attended the first event and met so many new Bukharian Jewish students that share my customs, culture, and way of life. Finally, I found the place where I didn’t have to fit in! The club was a great way for me to learn about Bukharian Jewish history, traditions, and helped me answer questions about my culture.

While attending numerous events, I wanted to give back to the community and joined the leadership board. This is when I was introduced to Mizrahi LEAD, which stands for Leadership, Entrepreneurship, and Development. I learned about different styles of leadership, the importance of philanthropy in the Jewish world, and most importantly at that time it facilitated my development and organizational skills. Mizrahi LEAD program gave me the confidence to seek out for new leadership opportunities on campus. Immediately after I finished Mizrahi LEAD program I ran for office against other Bukharian students to become the President of Bukharian Cultural Club at Queens College. As a president of the club, my team and I attempted to expand on all of the great aspects that the club had to offer and created an environment where students could feel comfortable and enjoy themselves.

We began the year with a classic and delicious event called, “Samsa in the Sukkah,” where we hosted 60 students in our on-campus Sukkah. Students were able to mingle and enjoy a popular cultural dish. This was followed by an event known as, “Chai Pong,” idea inspired by our Vice President, Shoshana Yakubova. The event featured a common party game known as “Beer Pong” but instead, each cup had tea or “chai.” When a person scored, they had to answer a question about Bukharian Culture and History.

Some of the questions included, “How do you say bread in Bukharian?” or “Which country has the largest Bukharian population?” The game allowed students to learn fun facts about their culture. Another event our club held gave an American twist to the Bukharian culture since we had a Bukharian-style Thanksgiving meal, which featured a turkey stuffed with baksh. In addition to the fun and interactive events that our club held, we also spoke about our Bukharian roots and origins in a presentation done by Adjunct Professor Manashe Khaimov, with his famous presentation titled, “Maine to South Africa: Why am I Bukharian if I am not from Bukhara.”

The last event of the semester was a plov cookout that brought 180 participants together and students learned how to make plov and spoke about the importance of Bukharian Culture. Plov has always been an important food to our culture because of its ability to feed massive groups of people and bring everybody together (it is usually served during celebrations). In our case, everybody was able to celebrate their culture and be well-fed while doing so.

I truly believe that there is a great need to have a Bukharian Cultural Club on campus. Queens College has one of the largest, if not the largest, Bukharian student population. There is often a negative stigma around being “too into Bukharian Culture” among some of the students here. I believe that there is no such thing as being “too into Bukharian Culture” and I am determined to change their minds because the culture and values we share are what make the Bukharian community so great. Success and prosperity in our businesses is something that was ingrained in us from our times on the Silk Road.

There is so much history of adversity and oppression that our ancestors have encountered, which could all be lost and forgotten due to assimilation. My great-great grandfather, Chaiyyim Choidoche, was executed for refusing to convert to Islam. I would never want to forget their sacrifices and hardships by ignoring my cultural history. While assimilation is something that is inevitable, clubs and organizations like this one allow us to retain our identity as Bukharian Jews for as long as we can.

Aronov is the President of Bukharian Cultural Club at Queens College. The Fresh Meadows resident is entering his senior year, majoring in nutrition exercise science. 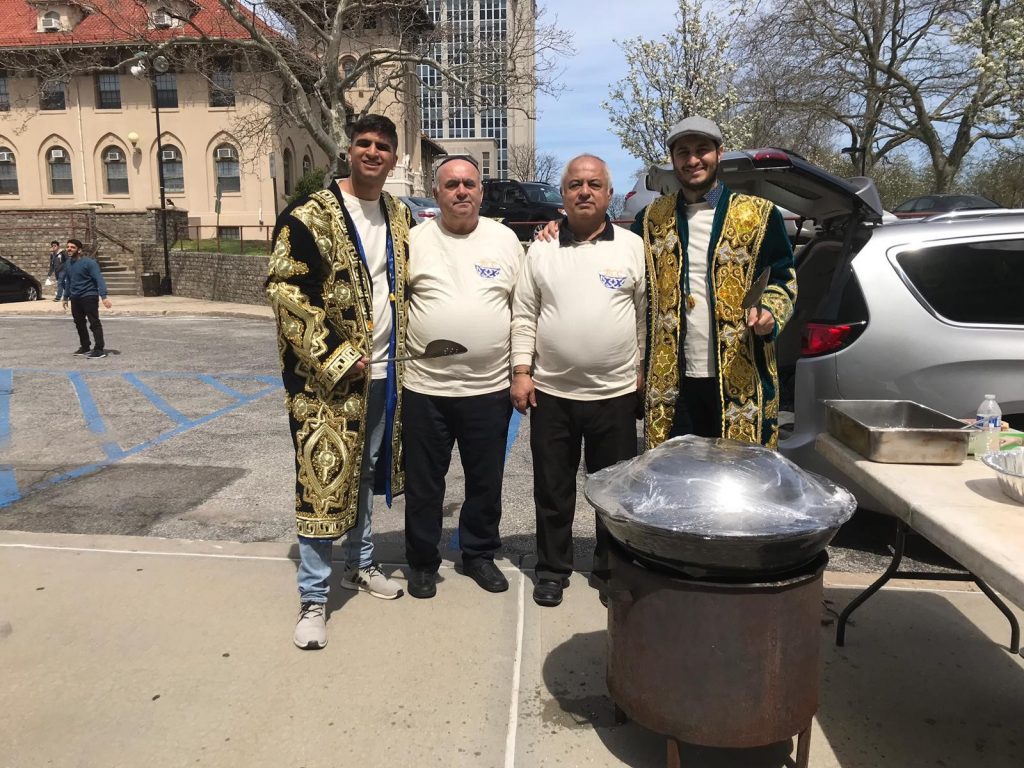 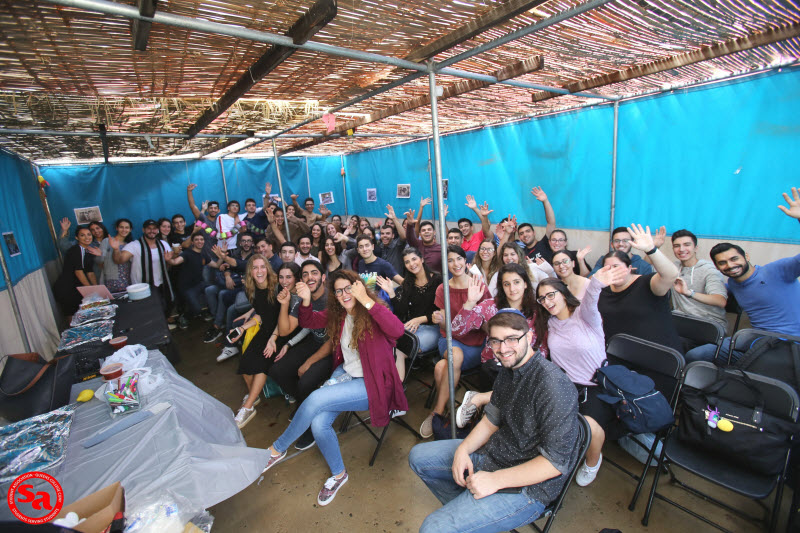 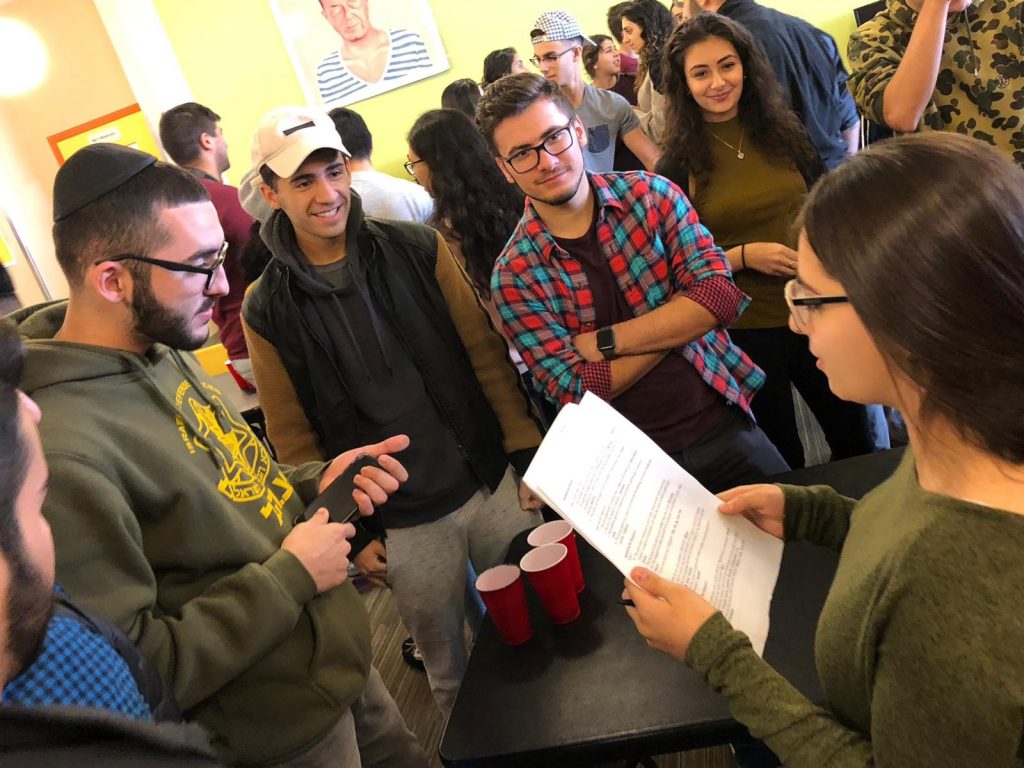 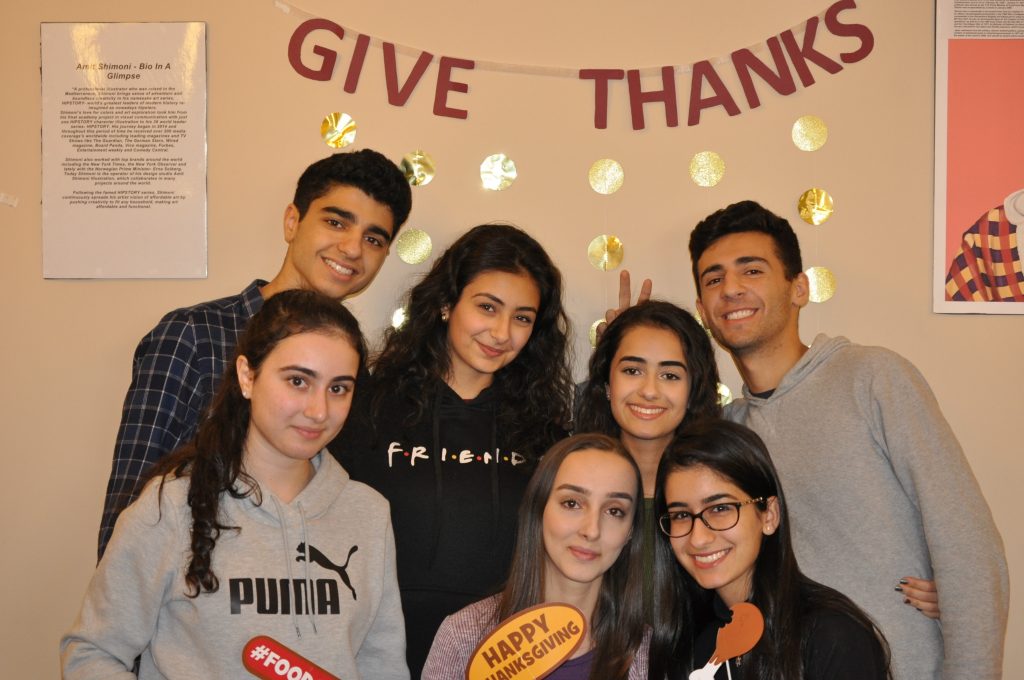 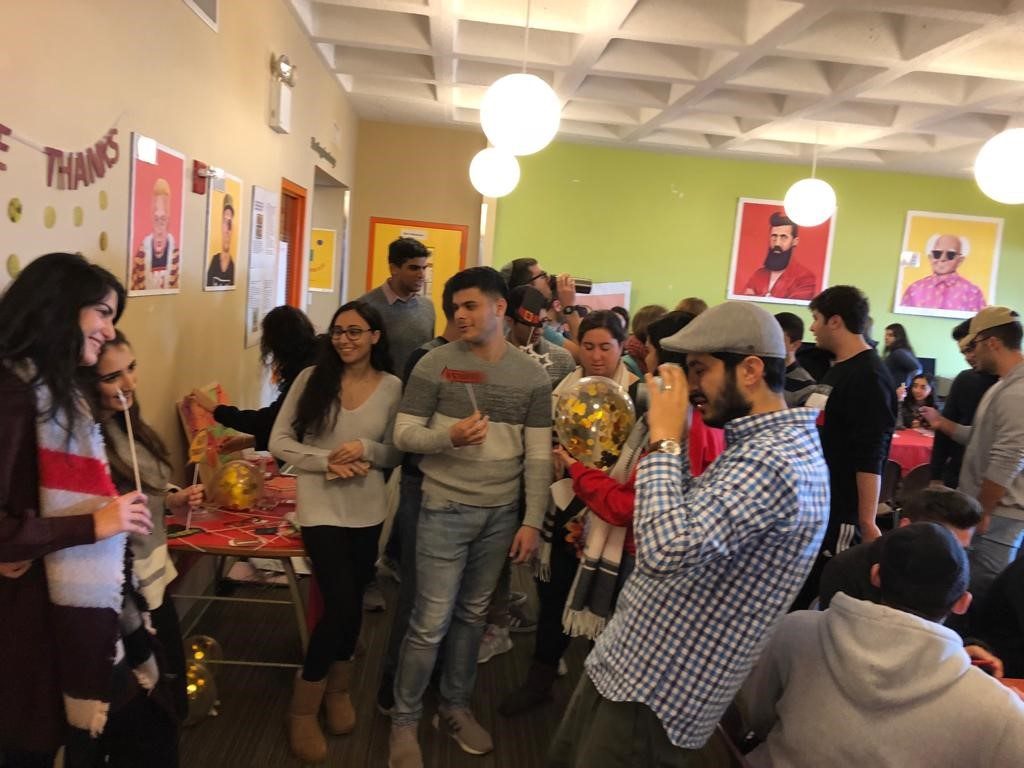 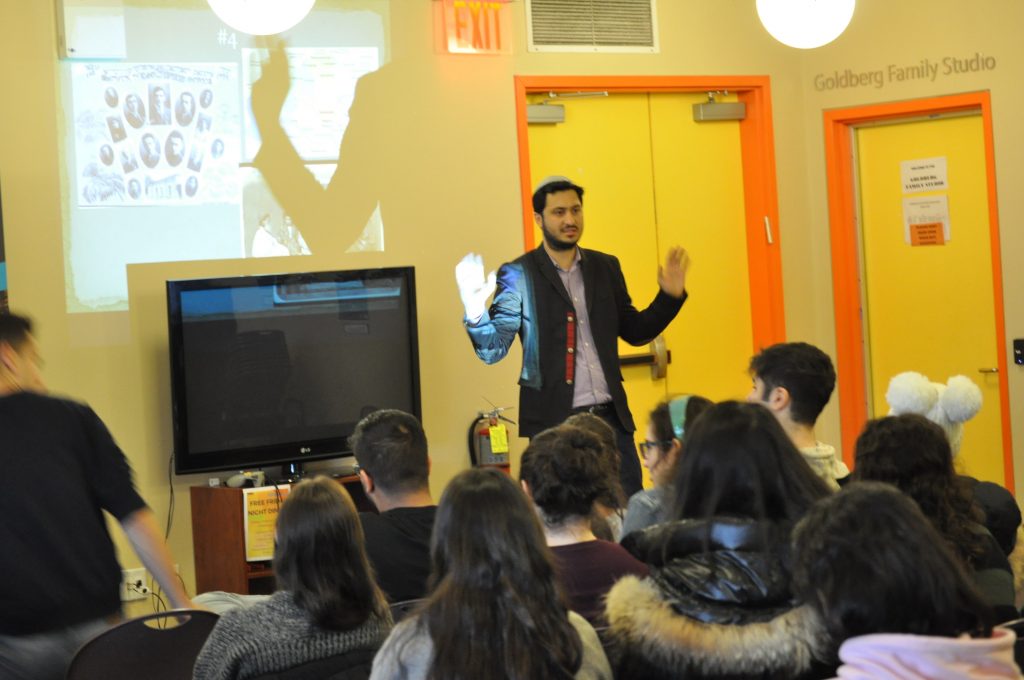 Please remember Queens College Hillel in your will, estate plan, or by beneficiary designation. Make your annual campaign or legacy gift today! 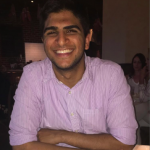