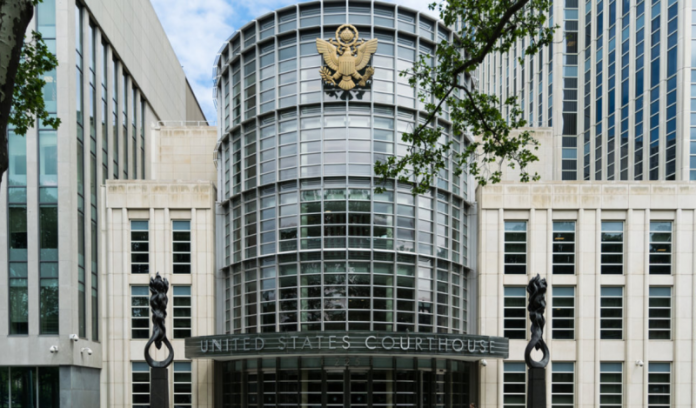 An indictment was unsealed today in federal court in Brooklyn charging Iskyo Aronov, Michael Konstantinovskiy, Tomer Dafna, Avraham Tarshish and Michael Herskowitz with conspiracy to commit wire fraud and bank fraud, and related wire fraud counts, in connection with a scheme to defraud mortgage lenders, including the Federal National Mortgage Association (“Fannie Mae”), the Federal Home Loan Mortgage Corporation (“Freddie Mac”) and borrowers. Konstantinovskiy, Dafna, Tarshish and Herskowitz were arrested this morning in New York, and will be arraigned this afternoon before United States Magistrate Judge Lois Bloom. Aronov was arrested in Florida, and will appear this afternoon for a removal hearing at the federal courthouse in Miami.

As a further part of the scheme, the defendants provided the mortgage lenders and servicers with false and misleading information in transaction documents and failed to disclose either payments made to the borrower and others related to short sale or contemporaneous agreements to transfer the properties at inflated prices. Many of the affected mortgage loans were insured by the Federal Housing Administration, or owned or guaranteed by Fannie Mae or Freddie Mac.

“As alleged, the defendants defrauded mortgage loan holders out of millions of dollars, with taxpayers saddled with much of the loss,” stated United States Attorney Donoghue. “This Office will continue working with our law enforcement partners to vigorously prosecute those who commit mortgage fraud and enrich themselves at the expense of the financial institutions and government programs that insure or guarantee the loans.” Mr. Donoghue thanked the United States Department of Homeland Security, Homeland Security Investigations, New York Field Office (HSI), the HSI El Dorado Financial Crimes Task Force and the Internal Revenue Service, Criminal Investigation, New York, for their assistance in the ongoing investigation.

“Together with our partners in law enforcement, we have disrupted a scheme to defraud Fannie Mae and Freddie Mac. As demonstrated by this indictment, FHFA-OIG will investigate and hold accountable those who seek to victimize the government-sponsored entities supervised and regulated by FHFA,” stated FHFA-OIG Special Agent-in-Charge Manchak.

“These five individuals allegedly engaged in a scheme of wholesale deception when they provided false, misleading, and incomplete information to lending institutions, borrowers, and the Federal Housing Administration (FHA) causing millions of dollars in damages to the FHA, which typically results in higher premiums being charged to future first-time homeowners,” stated HUD-OIG Special Agent-in-Charge Scaringi. “What makes their alleged crimes even more egregious was their artificial devaluation of properties that, when resold or ‘flipped,’ resulted in large profits. Many of these homes were located in economically challenged areas of New York where affordable housing is at a premium.”

The charges in the indictment are allegations, and the defendants are presumed innocent unless and until proven guilty. If convicted, the defendants each face a maximum of 30 years’ imprisonment and a $1 million fine.