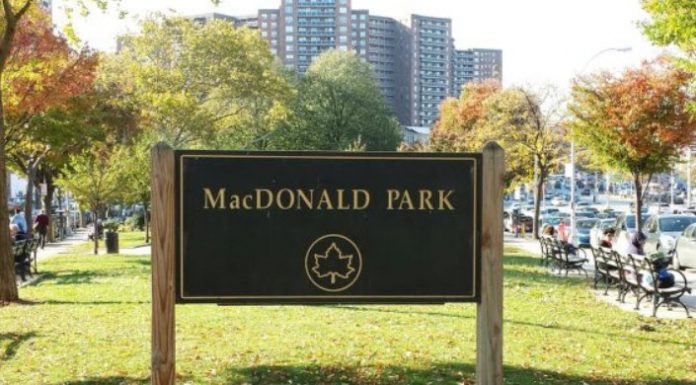 Community members will come together Sunday to stand in unity against anti-semitism at a rally in Forest Hills.

Together in MacDonald Park, Queens residents will show solidarity with Jewish New Yorkers who have been the target of a spate of recent attacks in the region — including a machete attack inside a Hasidic rabbi’s Monsey, NY home, a mass shooting at a kosher market in Jersey City and several anti-semitic incidents in Brooklyn.

The Queens Unity Rally Against Anti-Semitism will be held on Jan. 12 from 12 p.m. to 2 p.m. inside the park, located at 106 Queens Blvd. Local community and interfaith leaders are expected to speak and elected officials such as Sen. Joseph Addabbo will be in attendance.

“Let us stand together for our right to be safe in our homes, streets and synagogues. There is a climate of fear and deep concern in our Jewish community,” a description for the event reads. “Join us as we show resilience and solidarity for who we are.”

The rally is hosted by the Bukharian Jewish Union, as well as Ethan Felder, David Aronov, Jeff Kohn, Irina Kimyagar and Pesach Osina.

The Queens rally is being held a week after a citywide march, where tens of thousands of people walked from lower Manhattan to Brooklyn across the Brooklyn Bridge in support of the Jewish community last Sunday.

President of Congress of Bukharian Jews of U.S. and Canada visits...