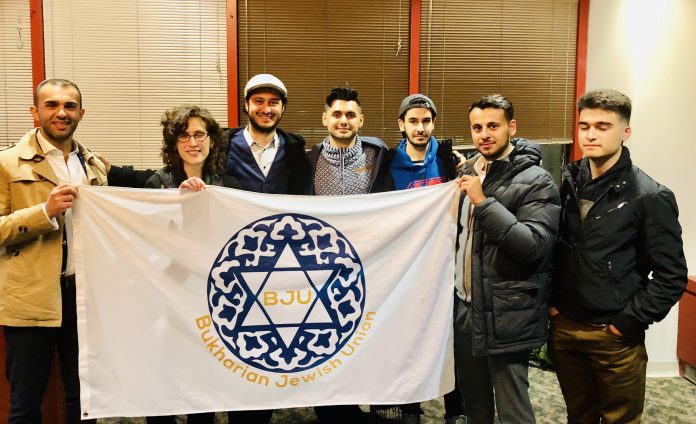 It was truly an inspiring experience when I attended Dr. Alanna Cooper’s lecture this past Tuesday that was called “Why Bukharian Jewish History Matters?” Firstly, I was shocked when I saw how interested Dr. Cooper was in the history of Bukharian Jews, especially because she wasn’t Bukharian herself. She gave a brief history of our branch of Jews and discussed her trip to the historical landmarks of our people. 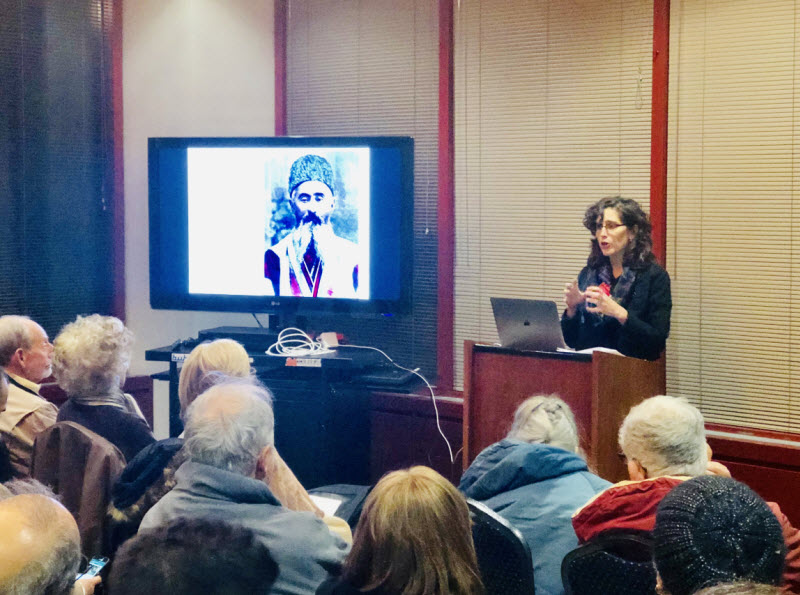 “It was incredibly uplifting to hear someone who’s not Bukharian speak of our culture with such reverence and awe. Sometimes it’s hard to see how special we are from within and seeing an outside perspective definitely makes me appreciate who we are as Bukharians.” said Alexander Cohen, Vice President of Bukharian Jewish Union. A professor of anthropology who previously taught at Boston University, University of Massachusetts, University of Michigan, and Harvard University, Cooper is the author of the 2012 book titled “Bukharan Jews and the Dynamics of Global Judaism.” 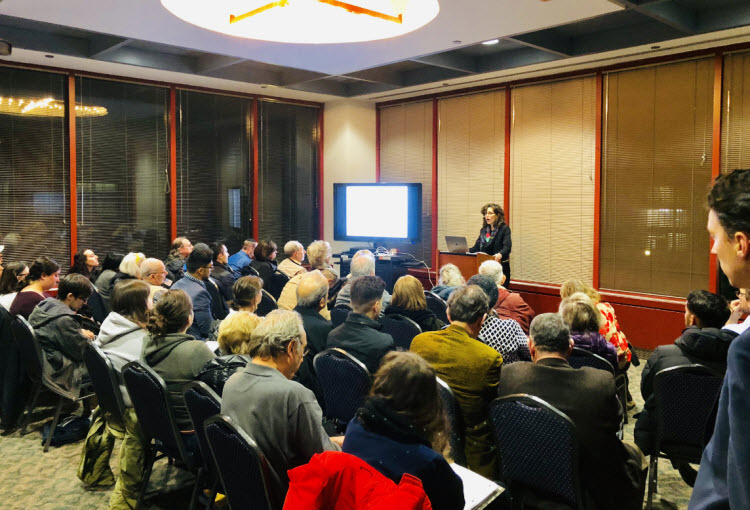 Dr. Cooper showed us various pictures from her travels, and the one, in particular, stood out to me the most was the book. She showed a picture of an old Bukharian Jewish book that was printed in Italy that had come to Samarkand and then to her somehow, after being passed around for centuries. It was brought up to prove a larger point, stating that the culture is slowly dying. Many books, along with other cultural and ethnic aspects that are a part of the Bukharian Jewish culture were simply left behind by the people who emigrated from the region. Some of the rabbis and community leaders buried a lot of what was left as a way of saying goodbye.

In terms of the changing culture, I was able to connect with what she was saying to my life in the present time. By successfully being able to integrate into the American Jewish society, it is evident that a lot of our ethnic culture was being lost to a certain extent. However, I can proudly say that today’s Bukharian Jewish youth is becoming more and more interested in the culture and traditions that were being lived by our grandparents and parents.

They do that by attending a 3 credit course on the History of the Bukharian Jews taught by Professor Manashe Khaimov at Queens College, attend monthly Bukharian Cultural Club events at Queens College Hillel, and by getting involved with Bukharian Jewish Union organization for young professionals who recently came back from Uzbekistan trip. This proves that as a community we will continue to grow and will keep the traditions of our grandparents. Queens holds the second largest Bukharian Jewish community in the world (the first being Israel), and I am proud to be a part of this close-knit community.

2 men arrested for murder in Scottsdale hotel parking lot after...