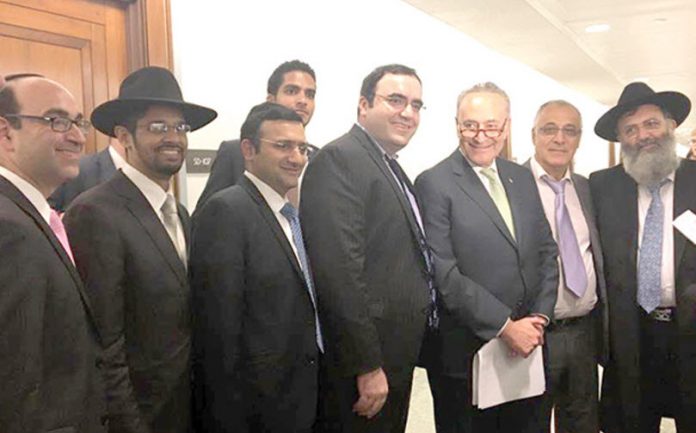 A parting of the way in leadership at the Bukharian Community in Queens, New York, has splintered a very tightly-knit group of Asian Jews. Queens is the passage that Bukharian Jews used to assimilate in America, and Queens is revered as a self-designated Ellis Island port through which Bukharians leaving the Soviet Union entered America.

Bukharian Jews trace their ancestry back to the destruction of the First Temple in Jerusalem back in the 6th Century BCE. These historically ancient Jewish immigrants traveled east thereafter and settled in commercial trading hubs while developing their unique culture. They very much maintained their cultural connection with other Persian Jews of Afghanistan, Iran and Iraq.

The majority of Bukharians originally lived in Central Asia where they mostly resided in cities such as Samarkand, Tashkent and Bukhara, which were all parts of the Soviet Union. They only traveled abroad following the dismantling of communism in the Soviet Union.

Sixteen-story glass building in the works