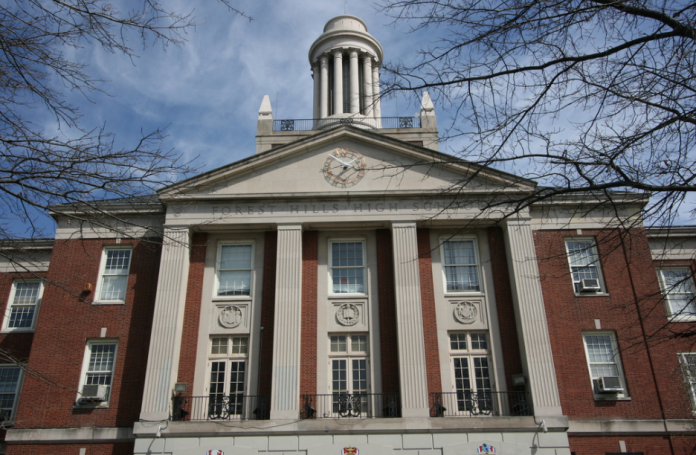 There have been numerous fights between Bukharian Jews and other students at a New York high school, with one teenager in the hospital, the Queens Chronicle reported Thursday.

A 16-year-old Bukharian Jewish boy and yeshiva student was beaten by a groups of teenagers, allegedly Forest Hills High School students, on November 29 and is still in the hospital with deep bruises and cuts on his head, the Chronicle reported.

Sources said that on November 28, two Bukharian kids were harassed but didn’t report it to police. The following day, Bukharian, African-American and Hispanic students from Forest Hills High reportedly fought in the street.

On the morning of November 30, teenage Bukharian Jews, Hispanics and African Americans fought again. Twelve were arrested, including eight Bukharian Jews for “unlawful assembly and disorderly conduct for refusing to disperse.”

None of these fights were viewed as a hate crime, drawing criticism from local officials and Bukharian leaders.

“We have to get the police and the city and the DA to charge these crimes as hate crimes,” city councilman Rory Lancman told the Chronicle.

David Mordukhaev of the Alliance of Bukharian Americans said students from the high school don’t have class on Saturdays, when 400 to 500 Bukharian Jews are praying at Beth Gavriel, one block away. He claimed both worshippers and students are frequently harassed.

“This fighting has been going on for too long,” he said.