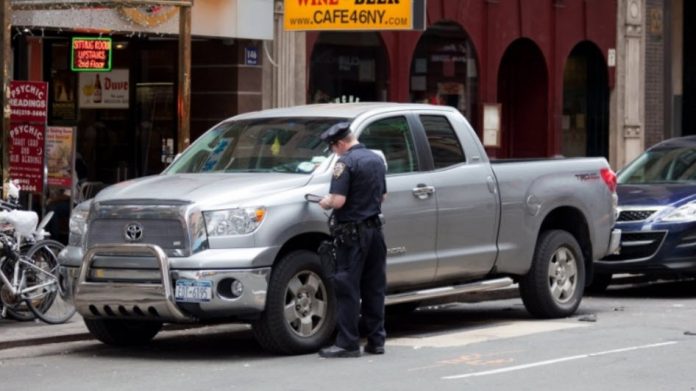 The city’s Department of Investigation announced yesterday that eight individuals–four from Queens– had been apprehended and charged with forging city-issued placards in an attempt to get out of parking tickets.

The individuals allegedly tried to pass themselves off as municipal employees or handicapped individuals with special parking privileges.

“Parking comes at a premium in a city like New York and using fraudulent placards to circumvent the rules is a crime,” said DOI Commissioner Margaret Garnett. “These individuals abused city parking regulations and attempted to escape paying the penalties by posing as city employees with city-issued placards or by using fake handicap parking placards reserved for those in real need, according to the charges.”

The defendants allegedly submitted forged placards to the Department of Finance, as a means to get out of paying fines after receiving summonses for various parking related offenses.

Arsen Iskhakov, 47, of Forest Hills, allegedly tried to get out of a summons for parking in a no parking zone by submitting a fraudulent handicap parking placard.

In response to a summons for Failure to Display a Parking Meter Receipt in Manhattan, Ramon Arias, 57, of East Elmhurst, allegedly submitted a fraudulent New York Blood Center parking placard to DOF.

The defendants were charged with offering a false instrument for filing, which is punishable up to four years in prison. All have pleaded not guilty.