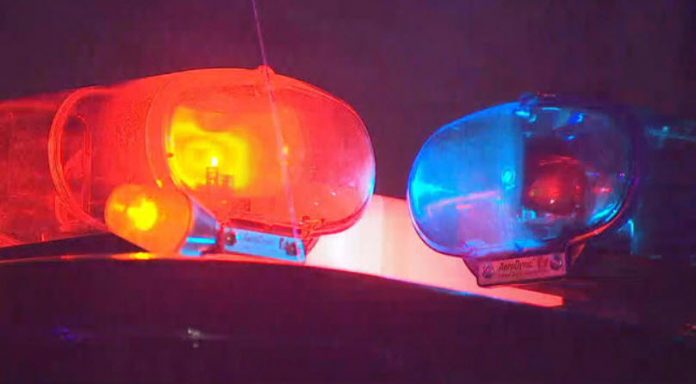 An HVAC business owner is facing multiple charges for allegedly placing mercury in the air conditioning units of a Queens home after the homeowners complained of a malfunctioning unit, authorities say.

Yuriy Kruk, of Rego Park, Queens, and the owner and operator of A+HVAC and Kitchen Corporation, was hired by Roman Pinkhasov, to do the heating, ventilation and air conditioning work in Pinkhasov’s Jamaica Estates home, according to officials form the New York State Environmental Conservation and the Queens District Attorney’s Office.

Pinkhasov allegedly complained on various occasions that the AC unit on the second floor wasn’t working correctly and Kruk, 48, told him that the system could not be repaired and had to be replaced with a new unit.

Authorities say that after the installation in the summer of 2015, Pinkhasov’s wife, Olga Yurgaueva, found drops of a silver substance later identified as the deadly chemical mercury on the floor. Pinkhasov found additional drops in the vents and where Kruk had been working in their house.

Pinkhasov called 911 and the New York City Fire Department’s Hazardous Materials Unit responded and allegedly recovered additional mercury from the first floor vent and other parts of the AC units on both floors.

Pinkhasov, Yurgaueva and their son all tested positive for elevated levels of mercury, authorities say, adding that the three complained of symptoms associated with mercury poisoning including joint pain, headaches and lethargy.

“The defendant allegedly had a final fix for the complainers and is alleged to have placed poisonous mercury in the new AC. Exposure to the element could prove fatal over time and did make the residents sick. Fortunately a family member spotted the chemical commonly referred to as quicksilver and alerted police,” Queens District Attorney Richard Brown said in a statement.

Kruk was indicted Thursday morning on six counts including second-degree attempted assault and first- and fourth-degree endangering public health, safety or the environment.

“Every New Yorker should feel secure about the people they hire to work in their homes,” DEC Commissioner Basil Seggos said in a statement.

If convicted, Kruk faced up to 15 years in prison.

His next court appearance is scheduled for July 30.

It is not immediately known if Kruk retained an attorney who could comment on the charges.