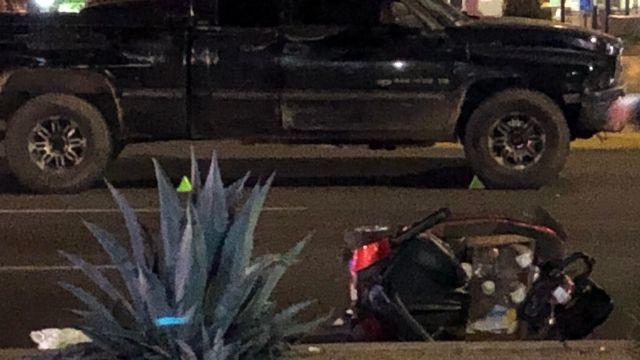 PHOENIX, AZ (3TV/CBS 5)- A man in a wheelchair was struck and killed by a truck in Phoenix Friday evening.

The victim has been identified as 72-year-old Boruch Pinkhasov. Police say Pinkhasov was transported to a local hospital and pronounced deceased a short time later.

Police say a driver of the pickup, a 26-year-old woman stopped and remained on scene. The driver and a 2-year-old girl were not injured. She was evaluated, and it was determined she was not impaired. Police say that speed does not appear to be a factor.

Roads in the area were closed for several hours while police investigate the cause of the crash. The area has since reopened.

How Bukharian Jews Built A Home At Queens College