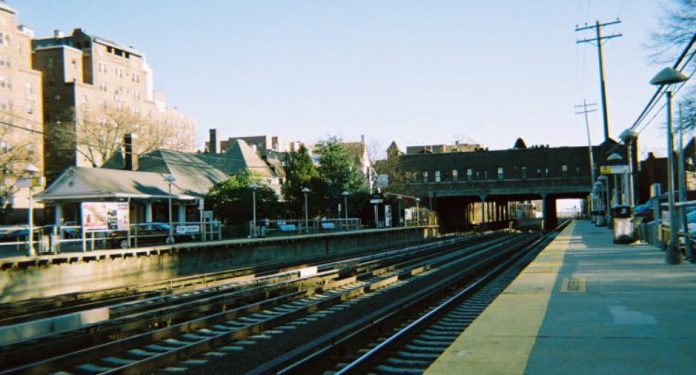 A man was struck by a Long Island Railroad train and killed at the Kew Gardens station shortly before noon today.

Fire Press confirmed that the man was declared dead by emergency responders at around 11:49 a.m.

Police said that they could not confirm the man’s age, or whether the incident is being considered a suicide.

The Long Island Railroad wrote on its Twitter account that various trains traveling through Kew Gardens to Penn Station were experiencing ten to 30 minute delays.

“The medical examiner is on scene at Kew Gardens and we anticipate, based on past experience, that local service to Kew Gardens, Forest Hills and Woodside will be restored by 4PM in time for this evening’s rush,” the LIRR wrote on its Twitter account at 1:14 p.m.

Police are currently investigating the incident.

From Spanish Algebra to Bukharian Revival