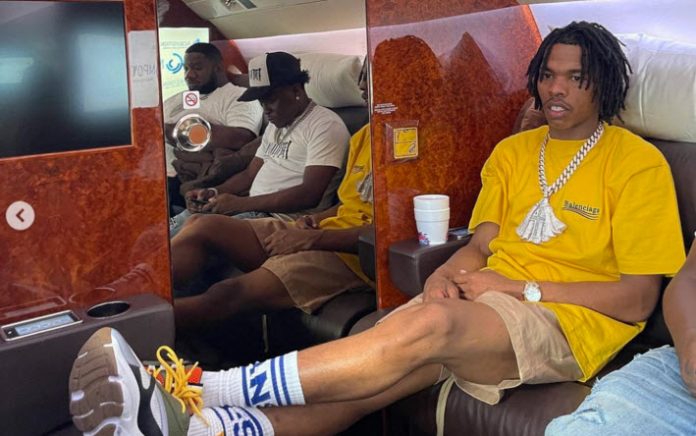 The New York Diamond District trader was founded in 2009 by Gabriel Jacobs, Rafael Aranbayev, and Eric Aranbayev and built an enviable client list over the past decade for its over-the-top custom creations.

This week Rafaello & Co found itself at the center of a storm over a Patek Philippe watch that the company sold to rapper Lil Baby which turned out to be fake.

Fellow rapper Lil Durk urged his fans to shop with authorized dealers when he learned about the knock off.

“Stop buying all this jewelry without knowing what you are doing. A lot of the shit fake and some is over priced. Get 1 jeweler and stick to em I’m telling you y’all ass gone be pissed when the truth come out,” Mr Durk urged in an Instagram post to his 11.1 million followers. 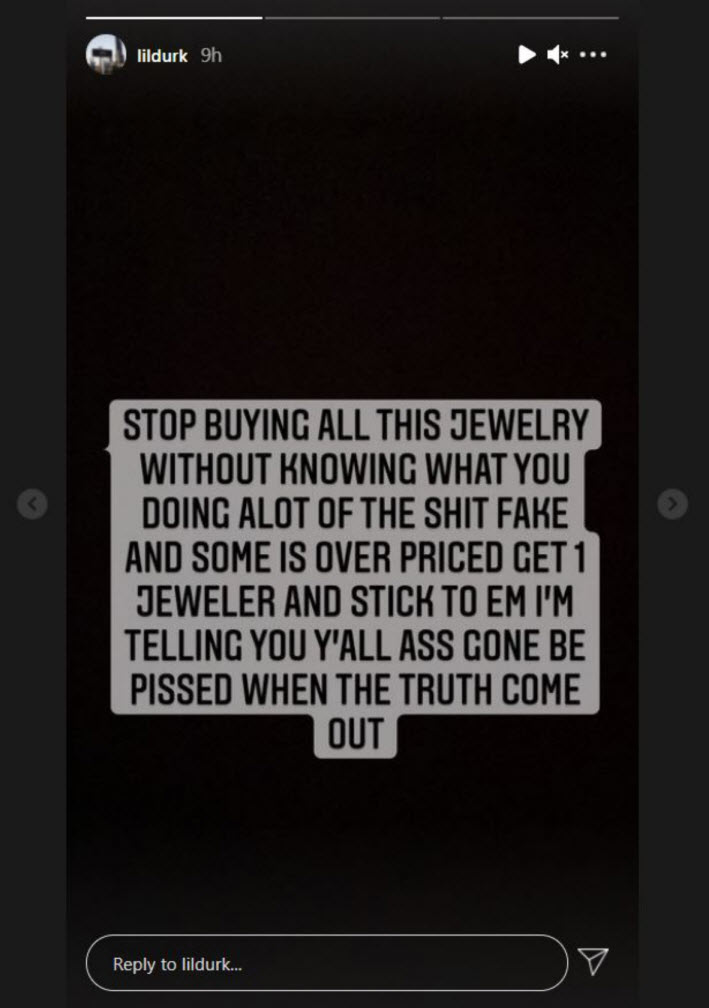 Rafaello and Co was founded by Gabriel Jacobs, Rafael Aranbayev, and Eric Aranbayev in 2009, and has gone public with an apology to Lil Baby as the storm of controversy threatens to overwhelm it.

“We do stand on our name just like he does that’s why today he got those four rings for free and his money back because we didn’t do our homework on the watch and we take full responsibility for that. But it didn’t happen intentionally and he knows that for a fact. Everyone that knows me knows that I don’t play games when it comes to my brand and especially my client’s brands,” a statement from the company urges.

“I personally want to apologize to @lilbaby for not doing my due diligence when selling him the Patek watch. I should have inspected the watch after purchasing it from the dealer. I take full responsibility for not doing my job properly. I personally would NEVER knowingly sell him or anyone else anything that is not 100% authentic. I have known @libaby for a while and there is nothing fake about him – especially his jewelry and watches. I want to personally apologize to Lil Baby for what has transpired. Rafaello & Co. took immediate action to rectify this. We worked directly with Lil Baby to refunded him in full and have gifted him rings as a token of our sincere apologies,” the statement continues.

Rappers have been courted by prestige watch brands because of their penchant for bragging to their millions of social media followers about how they spend their money on hard luxury goods.

That is drawing attention from bloggers with more expertise in horology than rapping, who suggest that Lil Baby has been wearing a knock-off Patek Philippe rather than the $400k original.

Lil Baby has not commented on the Rafaello & Co apology, but does turn the controversy into an opportunity to move himself up on the interminable waiting lists for Patek Philippe’s hottest timepieces.

“@patekphilippe see this why I need to be on the list!!” he urges. “After market dealers going to make me do some I shouldn’t,” he adds with a purple devil emoji. 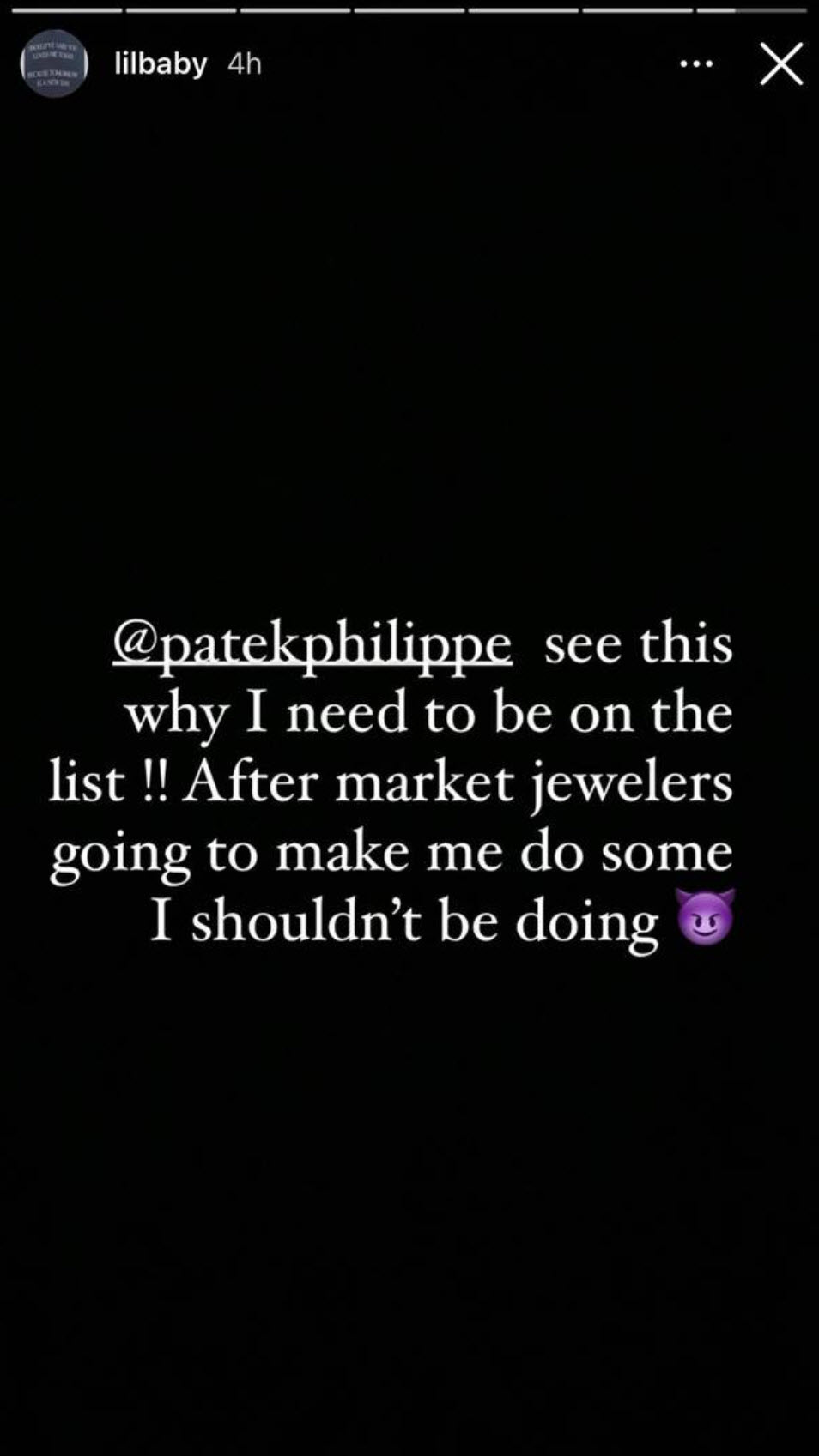 Lil Durk’s advice to stick with one jeweler is sound. As WATCHPRO has noted on many occasions, building a long and trusted relationship with a local authorized dealer is the only sure fire way to score the hottest unicorn watches.

Among the Last Jews of Bukhara